Neon Hum goes behind the scenes of reality television with new podcast: Spectacle

Acclaimed podcast production house Neon Hum, in partnership with Sony Music Entertainment, today announced the debut of Spectacle, a new podcast tracing reality television back to its inception. The 10-episode series is hosted by writer and comedian Mariah Smith and the first two episodes are available now.

The show kicks off with a deep dive into the 1970’s series “An American Family,” and continues on in episode two to tackle the complexities and lasting impact of “The Real World.” In each episode, Smith takes fans on a journey to relive the scenes that stuck with audiences, while talking to the people who were in the rooms where it happened, from “The Real World” season one cast member Norman Korpi to “Queer Eye” star Bobby Burke.

Spectacle will follow the evolution of reality TV in chronological order, as Smith explores the various ways in which reality programming has changed pop culture over the last 30 years. Upcoming episodes feature conversations around some of the biggest reality programs, including “Survivor,” “The Bachelor,” “Real Housewives,” “Keeping Up With the Kardashians,” “90 Day Fiance,” “Queer Eye,” “The Circle,” and “The Great British Baking Show.”

“I’m so excited for listeners to dive into the world of reality with me, because these shows are so much more than just a guilty pleasure,” said Mariah Smith. “We’ll cover everything from dating shows to baking competitions and analyze how and why ‘Housewives’ and the ‘Fab 5’ have become so central to shaping our culture.”

The series is produced by Mariah Smith and Joanna Clay at Neon Hum. Jonathan Hirsch and Shara Morris are executive producers and Catherine Saint Louis is the editor. 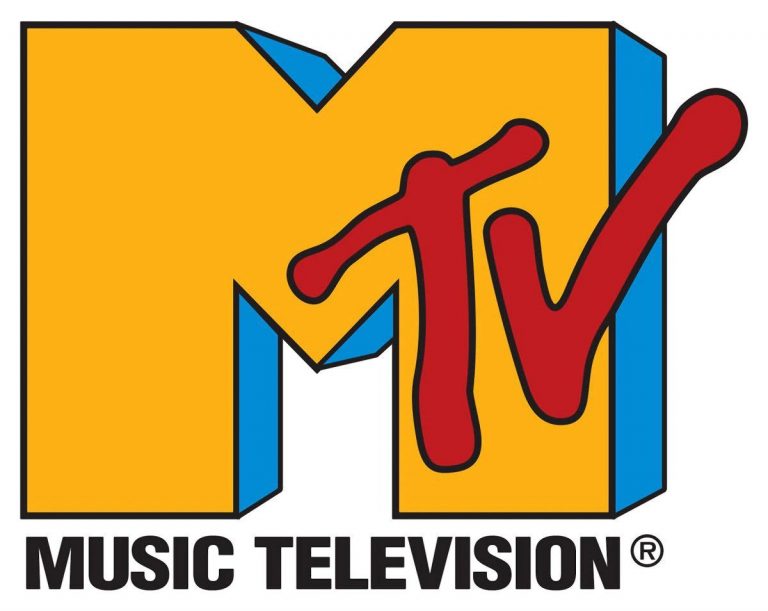 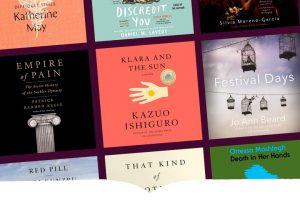 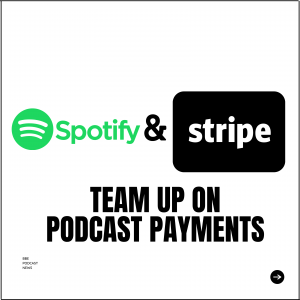 Stripe and Spotify team up on podcast payments