Just like Google, Amazon and Samsung, Netflix is expanding into the world of podcasting and a push on audio in the next upcoming months.

Last year, Netflix announced their ‘audio only‘ feature which allowed Android users the chance to ignore the visuals of shows and movies: focusing entirely on audio.

The film streaming giant is diving deeper into the audio realm and taking pitches and is also looking to hire an executive to lead its audio push.

“Podcasts are an excellent way for fans to connect with our stories and talent, and our marketing team plans to make more of them,” Jonathan Bing, spokesman for Netflix. 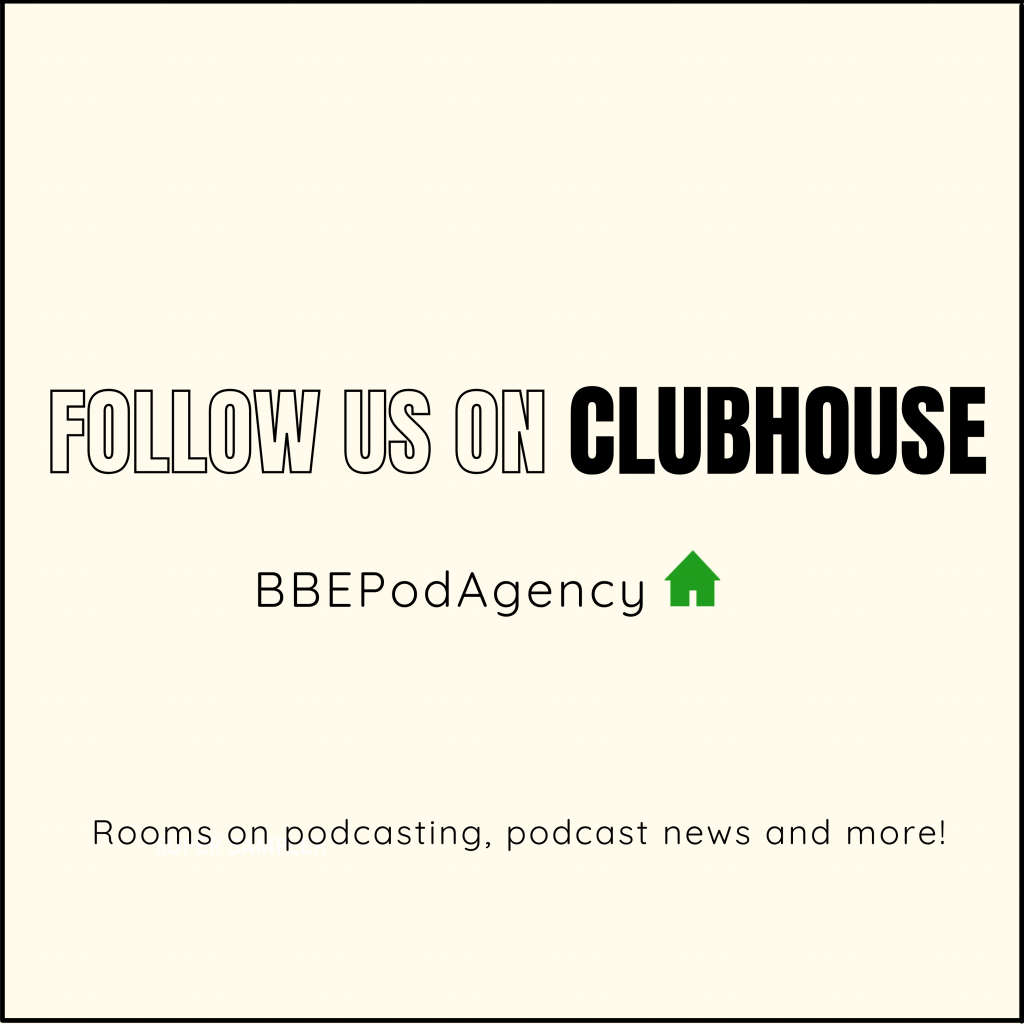 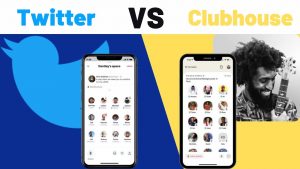 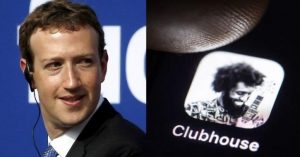 Unbeknownst to many, Netflix has already over 30 podcasts to their catalogue featuring shows like We Are Netflix, The Crown: Official Podcast, Netflix is a Daily Joke, Okay Now Listen and Strong Black Lead, to mention afew.

They also announced a podcasting deal with Warner Music Group to create podcasts about music writers behind the labels’ most successful songs. A Prince Harry and Meghan Markle hosted podcast is also underway this year. 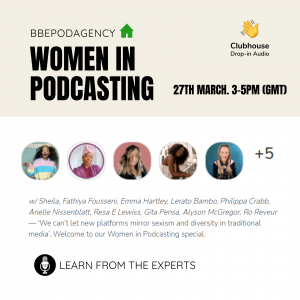 Women in Podcasting: what did we learn? 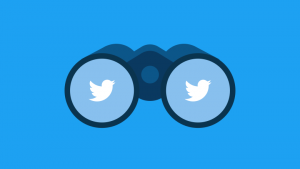 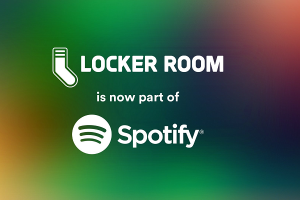 Although Netflix executives have stressed that they’re not eager to diversify beyond their core business of streaming, some podcast producers are hoping the company could still emerge as a bigger financial backer for audio creatives.

Netflix is delving deep into podcasting which sounds exciting and opens up a whole new window of not only how audio content is produced, but also WHO its targeted at. 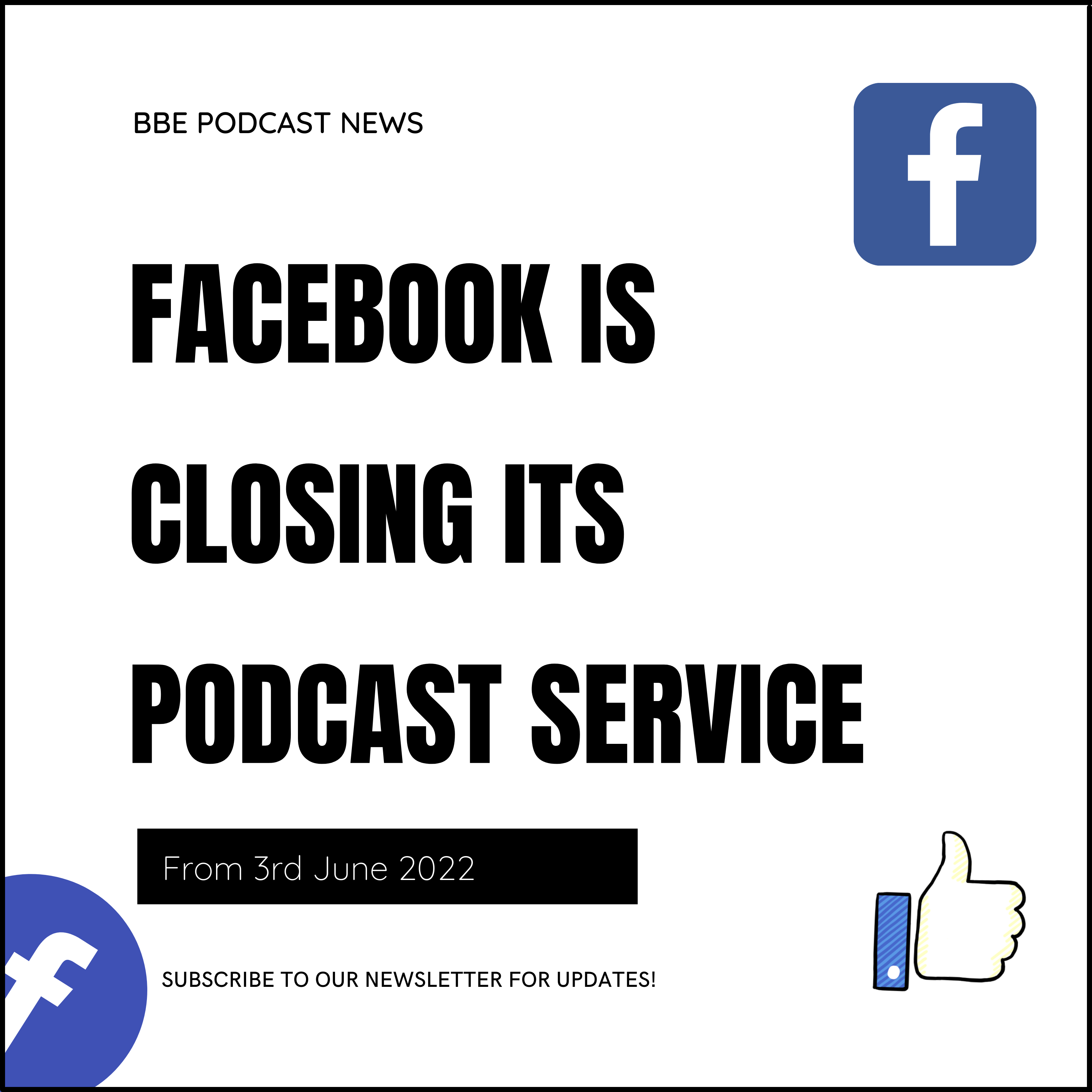 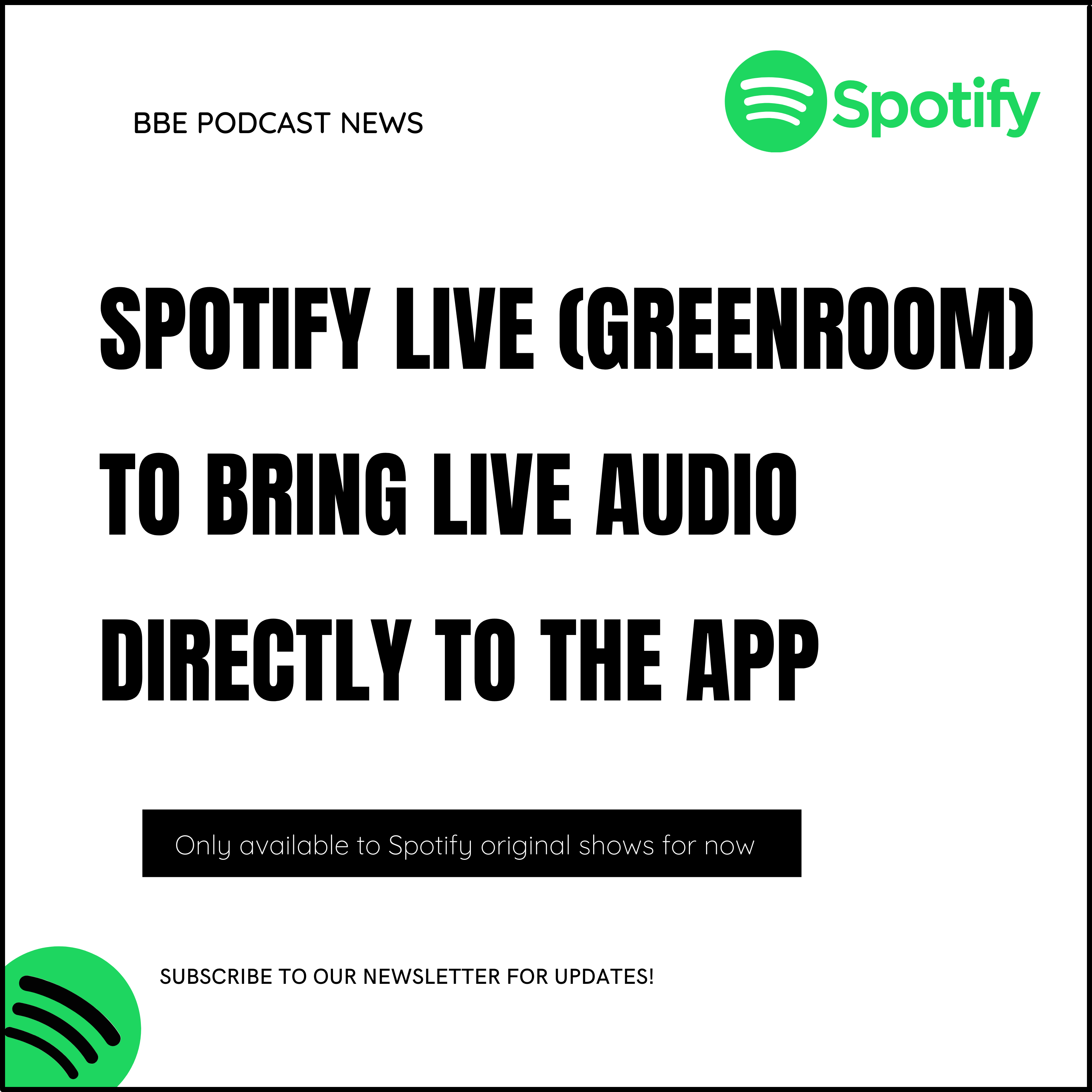 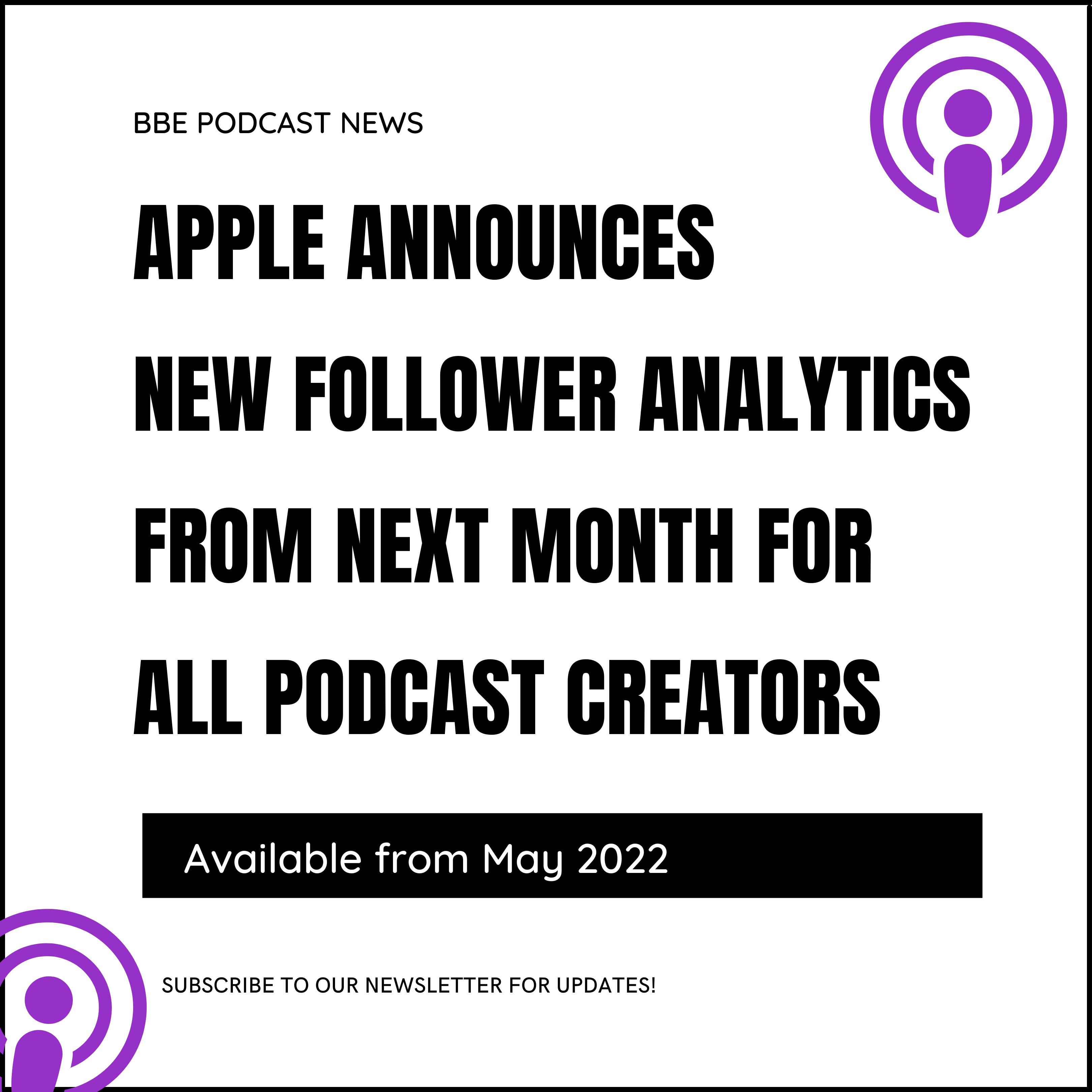 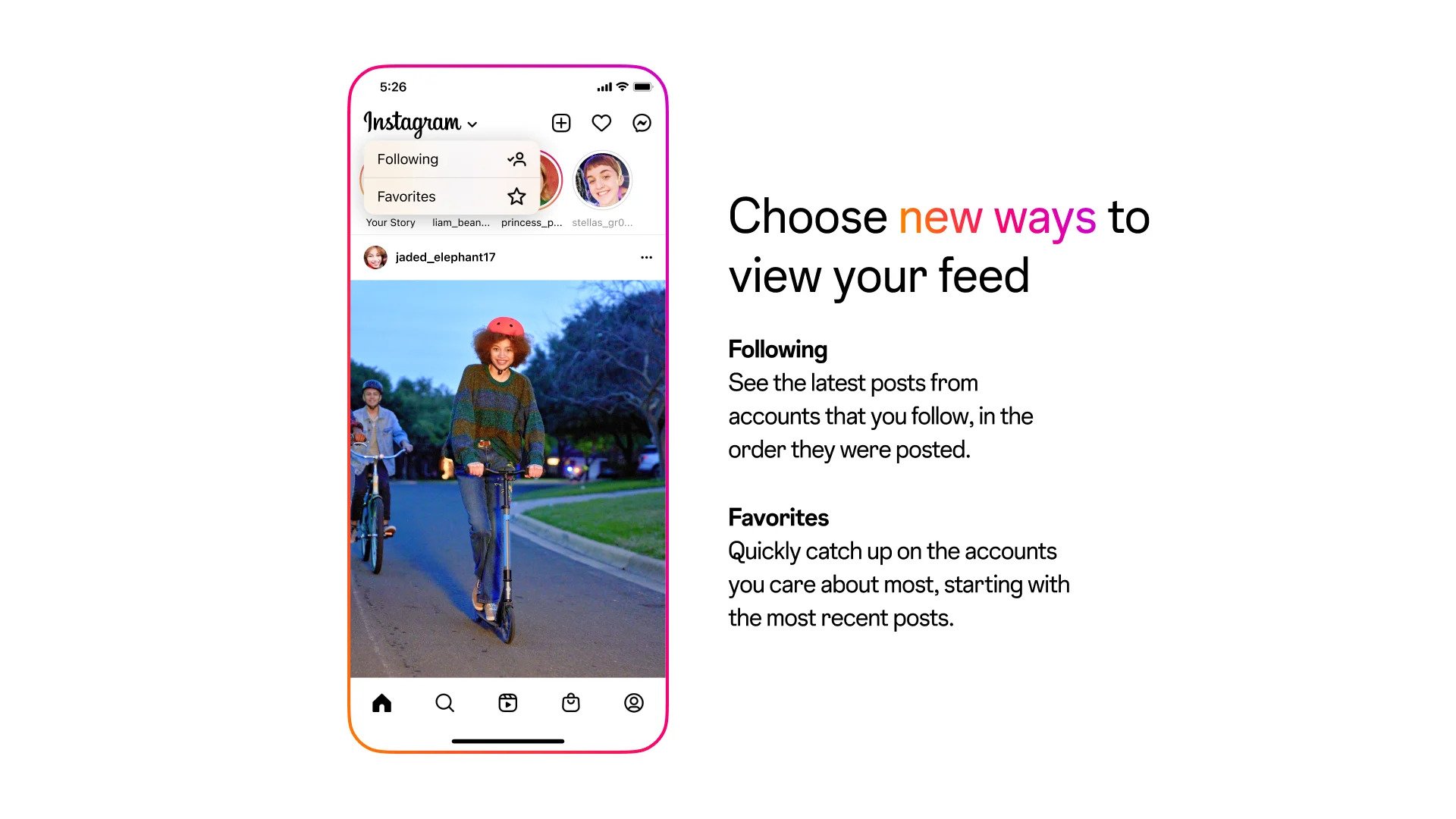 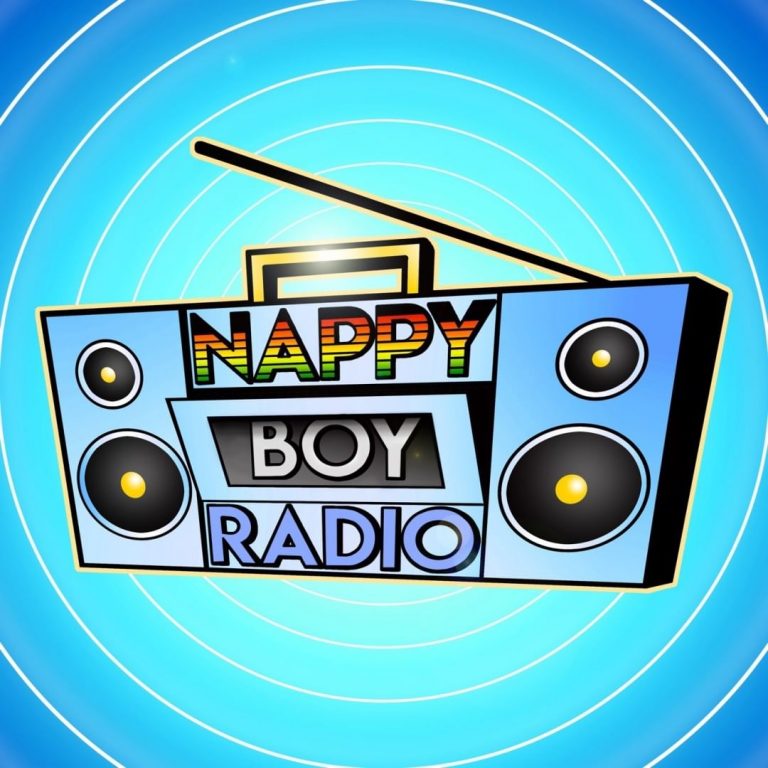 Hip Hop mogul and loved rapper T-Pain releases video podcast the Nappy Boy Radio podcast after striking a deal with PodcastOne, one of the biggest 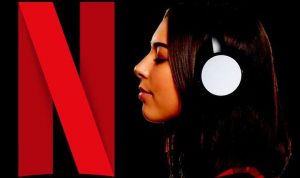 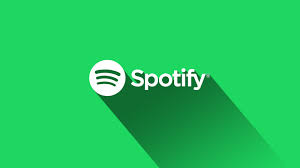 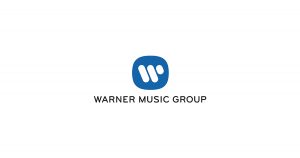